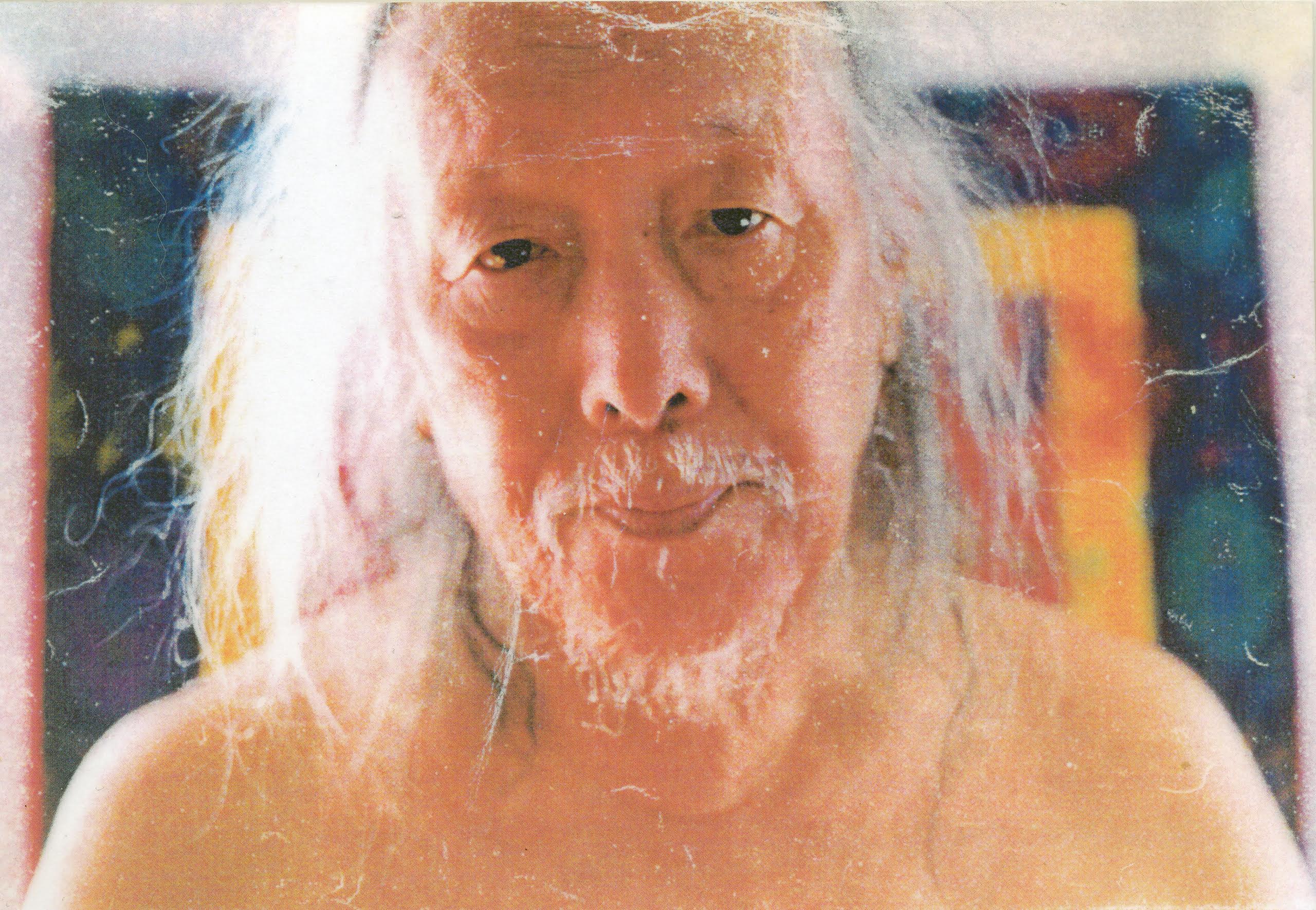 H.H Khordong Terchen Tulku Chhimed Rigdzin Rinpoche was one of the highest Nyingmapa Lamas of his time. He was born in 1922 in the Kham Region of Tibet. When he was 4 years old, several highstanding Lamas, among them H.H. The 13th Dalai Lama, H.H. Minling Trichin and H.H. The Sakya Trichin confirmed that Chhimed Rigdzin is the 4th incarnation of the great Tertön Nudan Dorje Drophan Lingpa. The lineage of Nudan Dorje begins with Shariputra, one of the main disciples of Lord Buddha, and went on to Humkara, the pupil of Garab Dorje, and Khyechung Lotsawa, one of Padmasambhava‘s 25 main disciples.

Chhimed Rigdzin Rinpoche was installed on the throne of the Khordong Monastery in Kham, Tibet at the age of 4. He was educated in Mandala, Grammar, Philosophy and Tantra. At the age of 7 he began to exhibit many miracles. It is said, that he left footprints in a rock and crushed a rock with his bare hand. Also at 7 he discovered his first Terma, a hidden text written by Padmasambhava in the 8th century.

Chimed Rigdzin completed his education at the age of 19 with the degree of Dorje Lopön Chenpo (Mahavajracharya), a title that is comparable to that of a doctorate. Then, on the advice of his Guru Tulku Tsurlo, he left the monastery to enter into the traditional three year retreat at Tso Pema. Following that he visited all the buddhist pilgrimage sites in Tibet, Sikkim, Bhutan and India as monk and wandering Ngakpa.

From 1954 to 1987 Rinpoche was Head of the Department for Indo-Tibetan studies at the Visvabharati University at Santiniketan in West Bengal, India. In the late 50’s he was invited by Professor Tucci to teach in Rome. During that time he met H.H. Pope John XXIII. In the following year he was invited to teach at the University of Munich by Prof. Hofmann.

During his journey to Tibet in 1985 he became known as the Rainbow Lama, because wherever he went rainbows would appear in the sky. The Mahabodhi Society of India awarded him the honorary title of Bodhisattva for his meritorious activities and for spreading the dharma.

Since his retirement in 1987, Rinpoche regularly visited Europe, where he guided a small but devoted group of pupils. Rinpoche was considered to be the mind emanation of Padmasambhava.